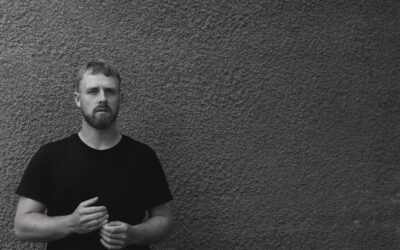 To coinside with the release Dylan has invited some of the areas finest musicians to join him for a night not to be missed in the Ironworks venue, this will be a special celebration of live music from some familiar faces.

Dylan will be joined by some of the finest musicians in Inverness to celebrate the release of his debut album Old Misty Road:

(Ashley and the Cosmonauts)

(Iain Mclaughlin and the Outsiders)

(Sara Bills and the Hasbeens)

(Gordon James and the Power)